For a second we had t-shirts without the print, but there was an excitement missing. Clients loved the holes near the sleaves, but some extra value would have compleated the set. At first, we tried to create some abstract lines and figures among ourselves. The result wasn’t quite what we were looking for, which is why we contacted Kätlin Kaljuvee, who in fact, having heard about the idea, started sketching right away. She showed the first examples already on the following week. The idea was yet to create something minimalistic and on-point, with one line strokes or distorted figures which would make a beautiful composition on the shirt. Kätlin found this style to be really exciting and challenging, doing it basically for the first time. Actually, in the end, we had so many astonishing works that we had real difficulties in picking out just the two of them. A good example of how working together can awake something new in ourselves. 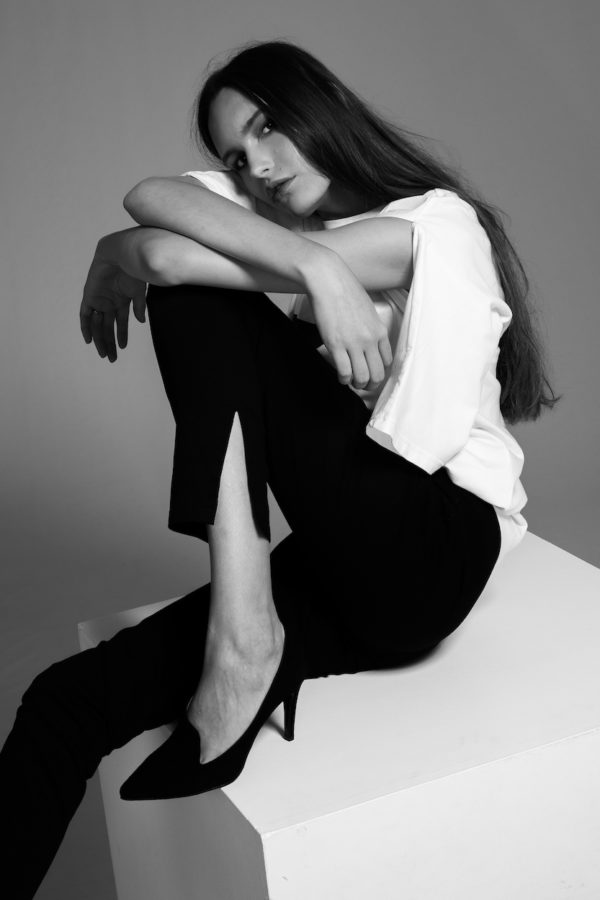 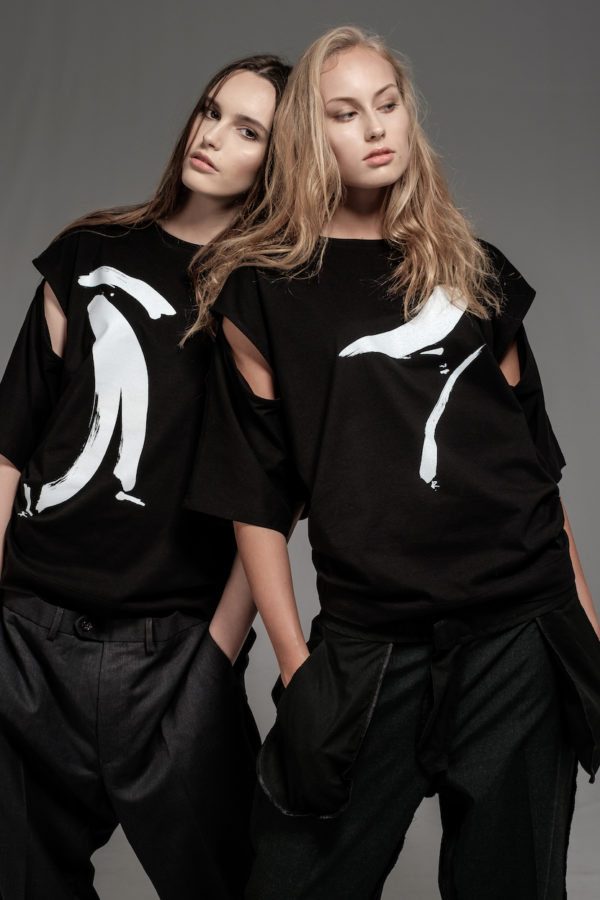 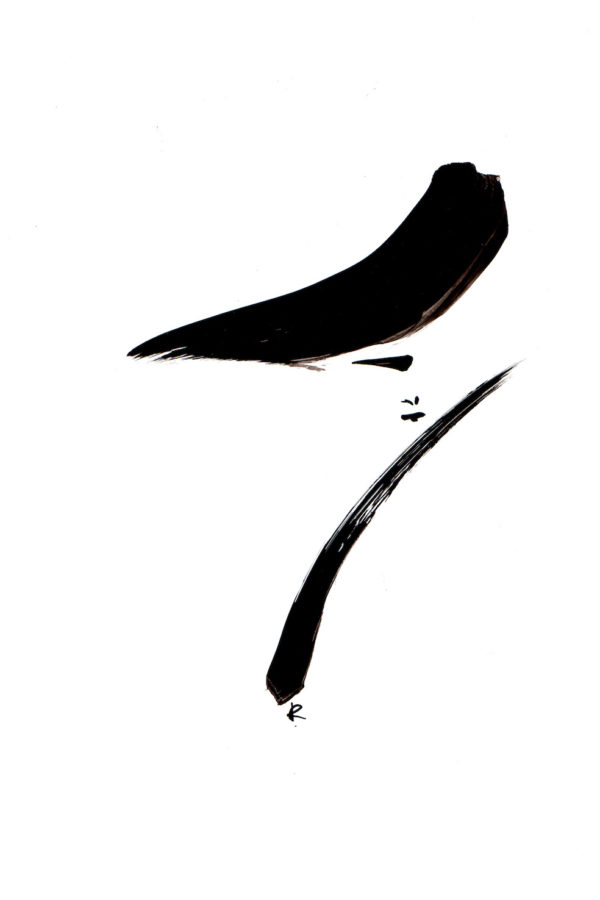 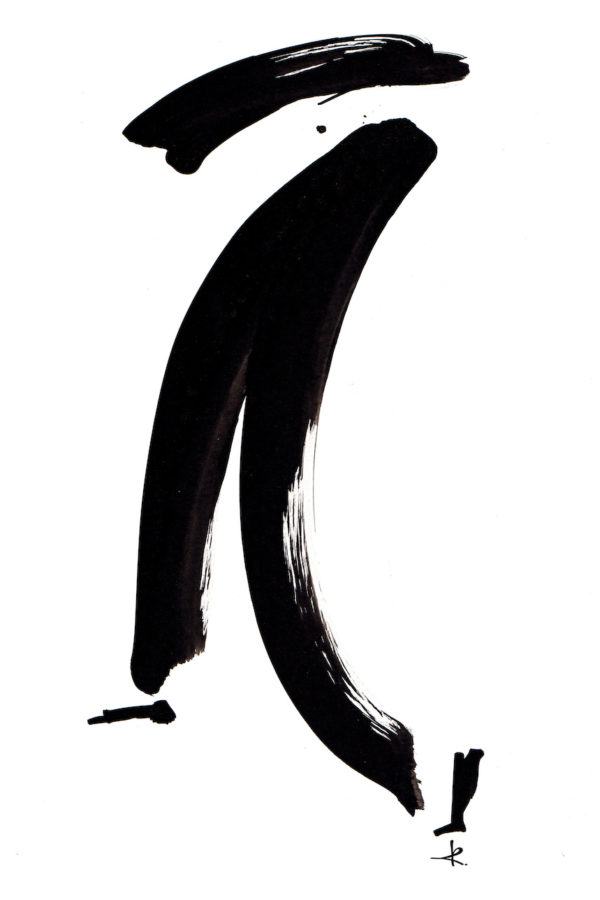 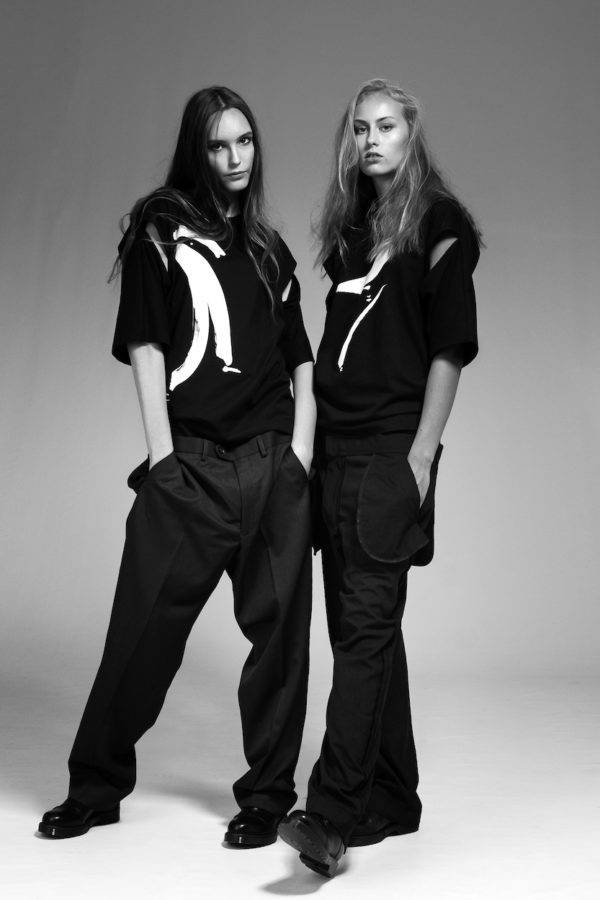 This website uses cookies to improve your experience. Thank You! Got it
Necessary Always Enabled
JOIN OUR NEWSLETTER 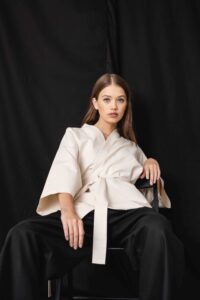